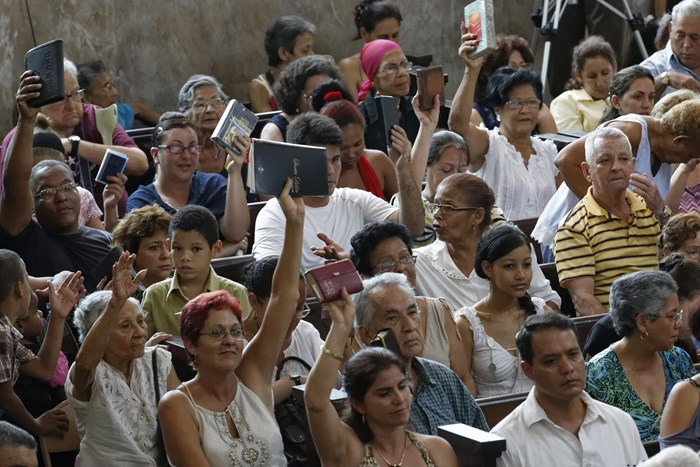 83,723 Bibles are on the way to Cuba to keep up with the explosive growth of Christianity on the island, reports the SBC’s International Mission Board.

Included in the shipment are study Bibles, large-text Bibles, and Bible commentaries.